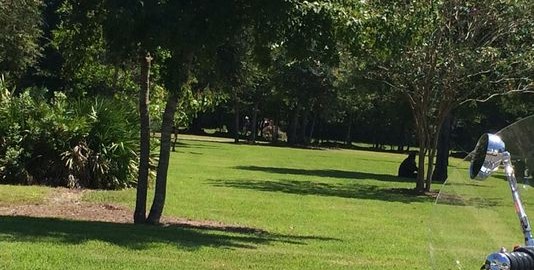 One man was killed and another was seriously injured in an accident involving high transmission power lines Thursday morning. The deceased man, Chad R. Janes, 42 was cutting tree limbs near the power lines with a chain saw Thursday when the limbs became tangled in the power lines. 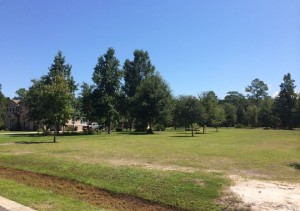 A man in St. Johns County Thursday died after he was shocked trying to clear a tree from an electric line.

It is believed the Janes was killed immediately and was pronounced dead on the scene. A neighbor reported hearing three loud sounds outside near the property and investigated, then seeing a fire. At that point the neighbor contacted 911 and they responded immediately, but were unable to revive Janes.

The second man, Joseph Charles Sheffield was quickly transported to UF Health, a hospital in Jacksonville and then later moved to UF Health Gainesville for more specific injury treatment. His injuries are at this point unknown, but most likely involve severe burns.

It is unclear as to whether the branches were already tangled in the power lines and Janes was attempting to move them or they became tangled during the cutting. ST. JOHNS COUNTY authorities warn against touching or attempting to cut any limbs that are near or above power lines. This is not the first of this type of injury and it is rare that an accident of this type does not end in death.

There was a possible third victim that very little is known about. A good Samaritan may have stopped and tried to help the deceased victim and become injured. This is not certain and if it is true, the full extent of his injuries are not clear.

Both the state and the county urge anyone that is going to be cutting tree limbs or climbing into the trees for any reason to first contact the county and the power company. Death from electrocution is almost always immediate and any injuries that do not instantly kill a victim can produce lifelong scars and issues.

Many power lines are low transmission and can still cause serious injury, but there are also several high transmission lines that will immediately kill anyone coming into direct or indirect contact with them. Many people believe that a person must directly touch a power line and this is not true. Any level of contact, whether it be through a tree limb, ladder or any other object can result in serious injury and death.

Even objects that are wood can contain enough moisture to transmit electricity and the higher the voltage, the easier it is to transmit. Rubber gloves, rubber boots and even rubber pads may not be enough to protect a person in many cases. Electricity can jump up to three feet in some cases to find the ground. That means that a spark can go directly around a glove or a boot to injure a person. 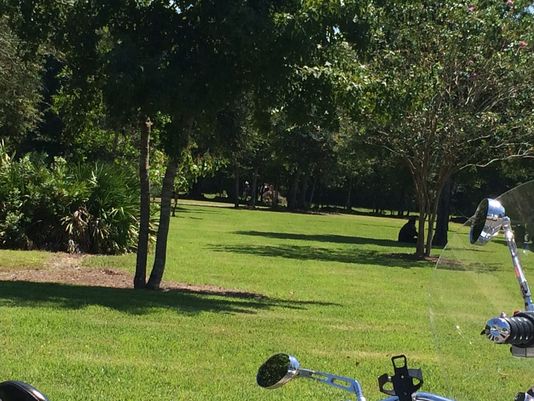