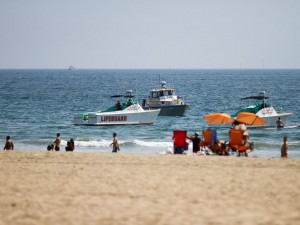 The Los Angeles area rarely gets thunderstorms, but one recently hit the area on leaving one man dead and injuring 12 others.  Lightening accompanying the rare storm struck popular Venice Beach after lightening also struck one person on Catalina Island.

The beach was packed with people enjoying their day off, swimming and surfing in the Pacific when the storm rolled into the area.  Firefighters said people where injured when lightening struck the water, hitting surfers and swimmers.  While the Los Angeles Fire Department treated 13 people on the scene, only eight had to be taken to the hospital.

The 20-year-old man who died at the beach had been swimming and when he was struck, he went missing in the water.  When lifeguards found him, he was in full cardiac arrest and rescuers were able to perform CPR and take him to Marina Del Rey Hospital.  He later died at the hospital.

Beach goers say there were shocked by the rare storm and many who were struck said it was like being hit over the head with a board.  They also reported a tingling sensation all over their bodies.  One beach volleyball player said the lightening strike sounded like a sonic boom and it shook the beach.

He reported that he felt like he had been hit in the head, his muscles tensed up and he fell over.  When he looked up, he saw that several other people had fallen over as well.

After lightening hit the beach and people fell, lifeguards rushed to get people out of the water and back onshore so their injuries could be assessed.  Along with the man who died, a surfer was also critically injured by the lightening strike.  The storm had previously moved over Catalina Island, where lightening struck a golfer.

Not so Rare Occurrence

Before Sunday’s storm in L.A., the National Weather Service said that there had already been 15 lightening strike fatalities in the United States this year.  Of those 15, six people were killed by lightening in Florida.  The man who died from the storm at Venice Beach was the first lightening strike death in California this year. 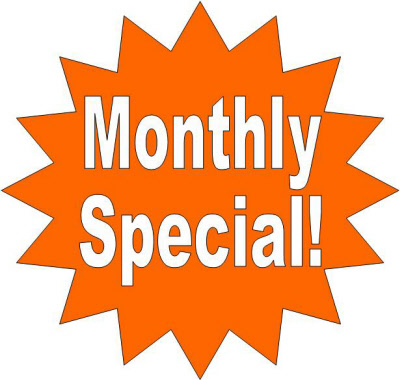 Should You Hire A Silver Spring Electrician For Your Entertainment Center?

Don’t Unplug It, Protect It! (Importance of Surge Protectors)
Scroll to top